The laboratory was founded in 1981.

• The study of the energy metabolism of myocardial cells under conditions of hypoxia / reoxygenation and oxidative stress.

• Clarification of the role of reactive oxygen species, nitric oxide and physiologically significant nitric oxide complexes in prooxidant and antioxidant processes in cardiomyocytes.

• The study of the structural characteristics and physico-chemical properties of pharmacologically active compounds, model and biological membranes.

• The study of the relationship between the effect on the heart cells of various biochemical and physico-chemical factors and the functional characteristics of mitochondria in normal conditions and in conditions of low partial pressure of oxygen has been studied. The results indicate the existence of regulatory processes capable of preventing the formation of reactive oxygen species and toxic nitric oxide metabolites in myocardial cells under conditions of hypoxia and subsequent reoxygenation.

• The laws governing the formation of reactive oxygen species in the mitochondria of the heart under conditions of different partial pressure of oxygen have been studied. Using the spin trap method, it was found that superoxide radicals are generated by electronic carriers of complex III of the mitochondrial respiratory chain, even at very low oxygen concentrations.

• Conducted (together with the departments of pharmacology and pharmaceutical chemistry at the Faculty of Fundamental Medicine, Moscow State University), the role of coenzyme Q in protecting the contractile function and energy metabolism of the heart muscle of normotensive and spontaneously hypertensive rats was carried out. It has been shown that the resistance of cardiac muscle cells to hypoxia is closely related to the content of coenzymes Q, but not ɑ-tocopherol. Pre-administration of the drug coenzyme Q is accompanied by a rapid increase in its level in the heart and a decrease in ischemic and reperfusion myocardial damage.

• A comparative study of the spectral and kinetic characteristics of free radical forms of Q coenzymes and mitochondria-targeted antioxidants mitoQ and SkQ - derivatives of ubiquinone and plastoquinone has been carried out. It has been established that the free radicals of these compounds exist mainly in the form of anion radicals, which can be stabilized due to the formation of hydrogen bonds. It has been shown that mitoQ and SkQ are characterized by both antioxidant and prooxidant properties and are capable of forming superoxide radicals as a result of direct interaction with molecular oxygen.

• The relationship between the formation of active forms of oxygen, nitrous oxide and toxic metabolites of nitric oxide under the conditions of oxidative stress has been studied. It has been established that the destruction of dinitrosyl iron complexes that occurs in the body during the generation of superoxide by the enzymatic systems of the cell can serve as a mechanism for regulating the concentration of NO and, accordingly, affect its biological functions. It has been shown that the formation of both low molecular weight and protein-related dinitrosyl iron complexes can protect the heart mitochondria from irreversible oxidative modification.

• A cycle of studies of the molecular mechanisms of the hypotensive and cardioprotective effects of dinitrosyl iron complexes with various low molecular weight thiol-containing ligands has been carried out. It is shown that these compounds have a selective effect in the body as sources of various forms of nitric oxide and antioxidants. The effect of dinitrosyl iron complexes was studied in different ways of introducing them into the body.

• Using NMR spectroscopy, a structural study of peptides, proteins, nucleic acids, and other compounds with diverse biological functions is conducted. Recently, the greatest attention has been paid to the study of the pathways and speeds of enzymatic splitting in blood plasma of a number of peptide inhibitors of the kinase of the light chains of myosin, appelin 12 and peptide fragments of the monocytic chemitaxic protein MCP-1 for the possibility of creating drugs on their basis.

• On models of biological membranes, sarcoplasmic reticulum vesicles and isolated myocardial muscles, it has been shown that reactive oxygen species and redox systems of the cell participate in the regulation of calcium transfer through the ion channels of the membranes. Polymeric melanin-like nanostructures were obtained for the first time, the existence of which can be the basis of the molecular mechanisms of calcium deposition in the cell and the links between the regulatory and signaling functions of calcium, catecholamines and superoxide. 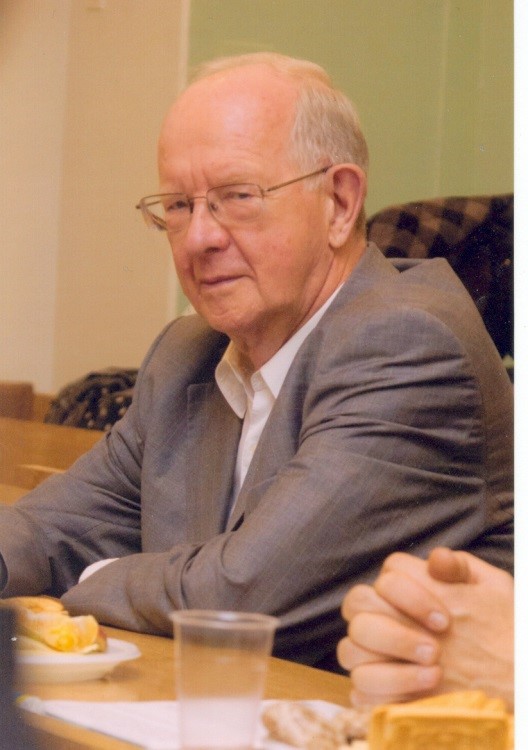