Preclinical toxicological study of drugs in accordance with modern requirements for their safety of Russian Ministry of Health and foreign countries. Search and development of new drugs (antiarrhythmics).

Investigation of the features of the pharmacological action and manifestation of the toxicity of drugs with concomitant diseases (diabetes mellitus, thyrotoxicosis and hypofunction of the thyroid gland, hepatic and renal failure).

The most significant results of recent years

Toxicological studies of 3 new drugs developed in the National Medical Research Center of Cardiology of the Ministry of Health of Russian Federation were conducted: refralon - antiarrhythmics for the treatment of atrial fibrillation, oxacom - for the treatment of hypertensive crises, upikor - to stimulate angiogenesis.

Studies have been performed to evaluate the characteristics of the pharmacological action, toxicokinetics and toxicity manifestations of antiarrhythmic drugs on thyrotoxicosis models and thyroid hypofunction in laboratory animals. An increase in myocardial sensitivity to arrhythmogenic effects, a change in toxicity and toxicokinetics of a number of antiarrhythmics on these models of the functional state of the thyroid gland were established.

Together with the researchers of Moscow State University of Fine Chemical Technologies named after MV Lomonosov antiarrhythmic drugs among N-substituted aminoamides were screened. Two substances with high antiarrhythmic activity and promising for the development on their basis of drugs for the treatment and prevention of cardiac arrhythmias were identified.

The laboratory has extensive experience in preclinical toxicological research of potential medicinal products of different origins - from plant materials as well as obtained by chemical, biotechnological, genetic engineering and other methods. During the existence of the laboratory, a toxicological study of more than 100 drugs was carried out, many of which successfully passed clinical trials, were registered and are used in general medical practice. In the laboratory highly qualified specialists using modern scientific equipment conduct research of the general toxic effect of drugs, as well as the specific types of toxicity (mutagenicity, reprotoxicity, allergenicity, immunotoxicity, carcinogenicity). 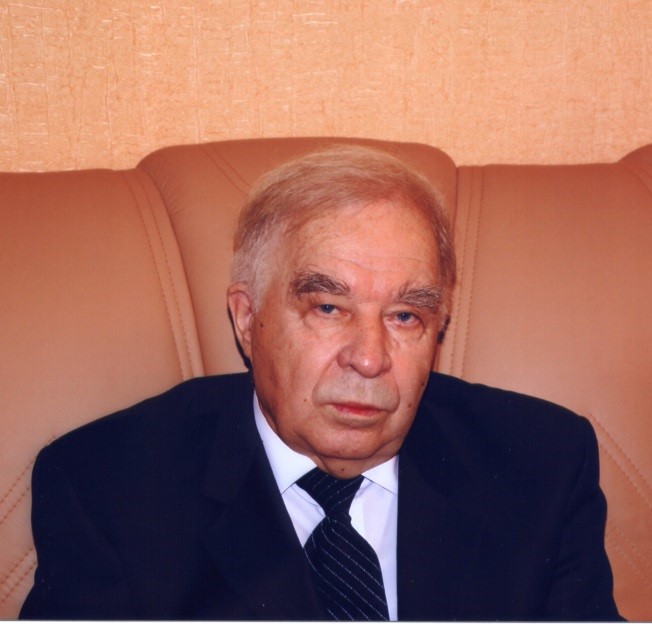