Laboratory of Biochemistry of Inflammatory Processes in Atherogenesis

The laboratory was organized in 1982 as a Lipid and Prostaglandin Research Group and in 2015 renamed into Laboratory of Biochemistry of Inflammatory Processes in Atherogenesis.

Inflammation has an important role in the development of atherosclerosis, which is confirmed by the presence of proinflammatory markers in the circulation, changes in their levels being associated with increased risk of cardiovascular events.

· Inflammation in remodeling of the extracellular matrix in the heart and blood vessels.

· Mechanisms underlying the effects of cytokines on cardiovascular disorders.

· Participation of bioactive lipids in the development of cardiovascular disorders.

The most important results of recent studies

· Research into the relationship between the components of IL-6/sIL-6R/sgp130 cytokine receptor complex and location of cardiac injury in patients with stable CHD has revealed differences between the plasma levels of the complex components in patients with and without coronary atherosclerotic lesions. A negative correlation was established between sgp130 levels and the number of affected coronary arteries and severity of coronary atherosclerosis.

· It was found that high level and activity of the proinflammatory enzyme secretory phospholipase A2 group IIA (secPLA2-IIA) are associated with restenosis after transluminal coronary angioplasty.

· The effects of various factors produced in human body under physiological and pathophysiological conditions on the regulation of secPLA2-IIA have been examined. Findings indicate that native LDL inhibit secPLA2-IIA activity, while oxidized LDL forming during inflammation stimulate the enzyme.

· A test system for measuring serum secPLA2-IIA activity with the use of fluorescent probes in clinics was developed in cooperation with Institute of Bioorganic Chemistry (FGBUN "Institute of Bioorganic Chemistry. Academicians M.M. Shemyakin and Yu.A.Ovchinnikov ”). Stable BODIPY-PC an DFA-PC phospholipid probes were synthesized for the system. Two patents were obtained. 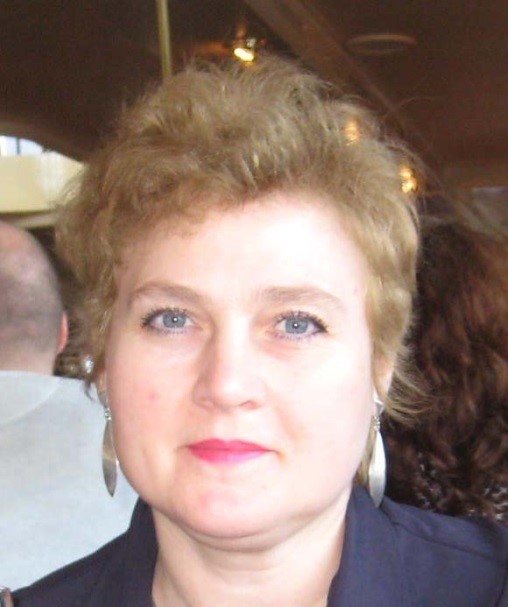